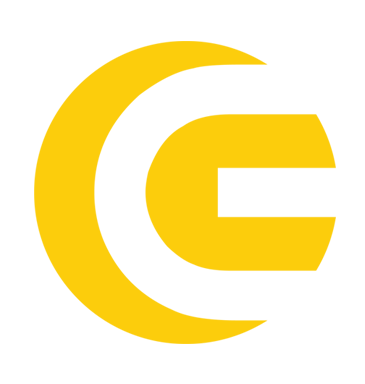 Eclipse by SSL is the UK branch of Sport Saber League, the principal French academy in Europe for the LSOT circuit.
It was founded by Marc on September 2021 in London. His collaboration with SSL goes back to 2018 when they created together a unified set of rules for the LSOT system.
We believe in hard work, sportsmanship and dedication to training. 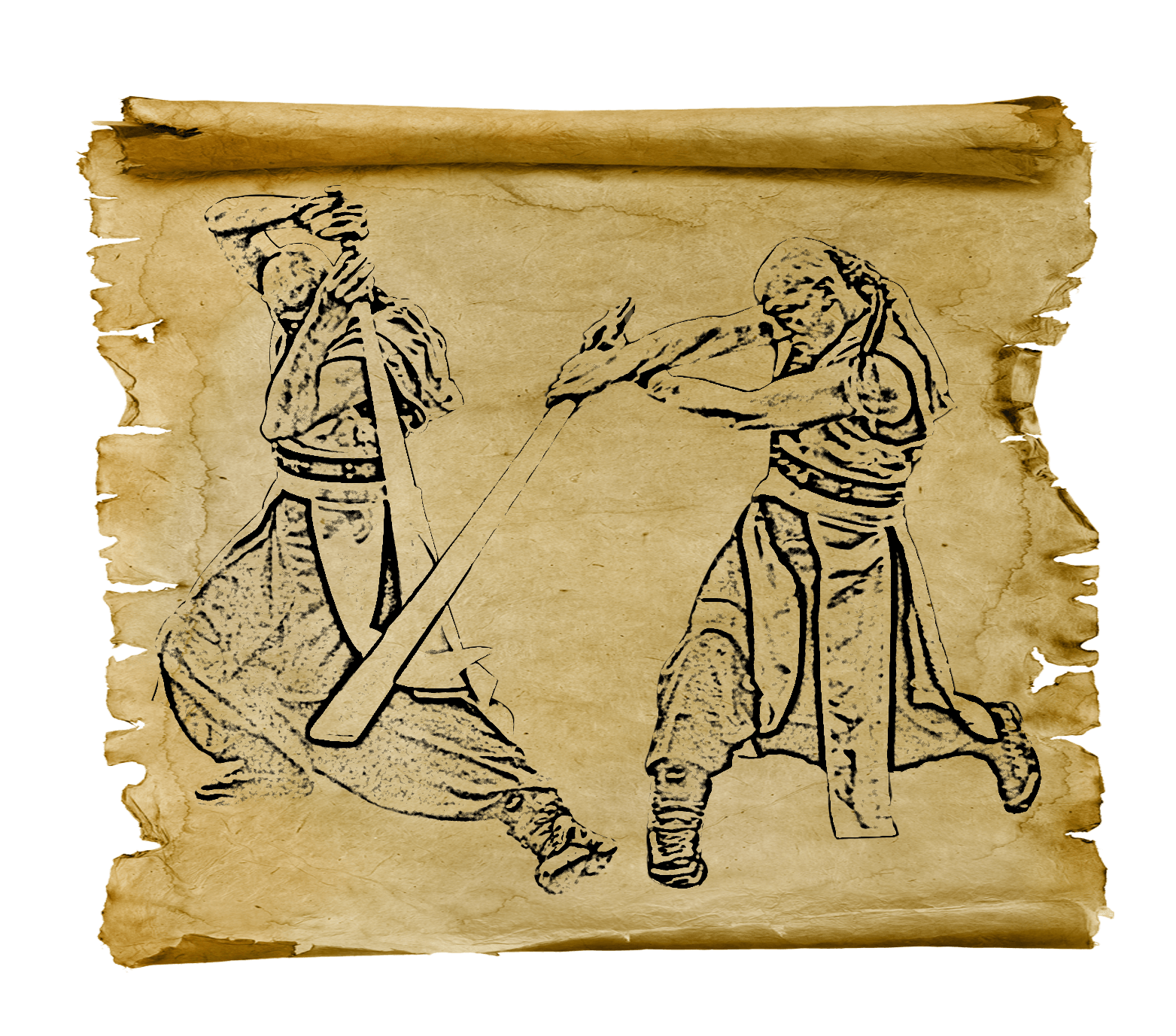 Eclipse is balance between light and darkness, as per our fighting style. We are keen to develop a unique style, incorporating other martial arts in order to achieve the best effectiveness in combat.
We offer our students real fighting techniques for sport and self defence, as well as the tools for shifting mentality in a competitive environment.

SSL was founded in Paris by Adrien Koch on a “memorable” date – May the 4th 2015 – and it’s home of the very best fighters in the game;
Adrien himself has collected several podiums, nationally and internationally, becoming one of the best LED Sabre instructor and athlete around.
If you are in France, look no further: SSL is definitely the place to be. 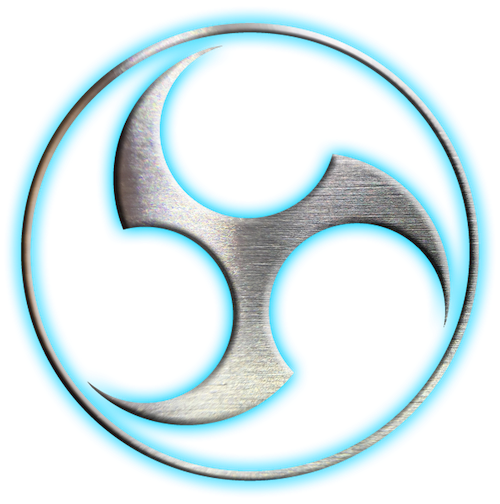 The mitsudomoe is closely associated with Shinto shrines, in particular those dedicated to Hachiman, the god of war and archery.

Since Hachiman was worshipped as the guardian of warriors, it was adopted as a common design element in Japanese family emblems (家紋, kamon) by various samurai clans such as the Nagao, Kobayakawa and Utsunomiya.

Our method of combat is based on three main principles: Space, Technique and Intent, where each one dominates onto the next and is dominated by the former, in a perfect circle of balance. This concept is represented by the Mitsudomoe, a samurai symbol.

The syllabus draws its fundamentals by “The Eight Spheres Geometry of Combat”, according to the teachings of Master Nick Musson, represented in the crest on the right. 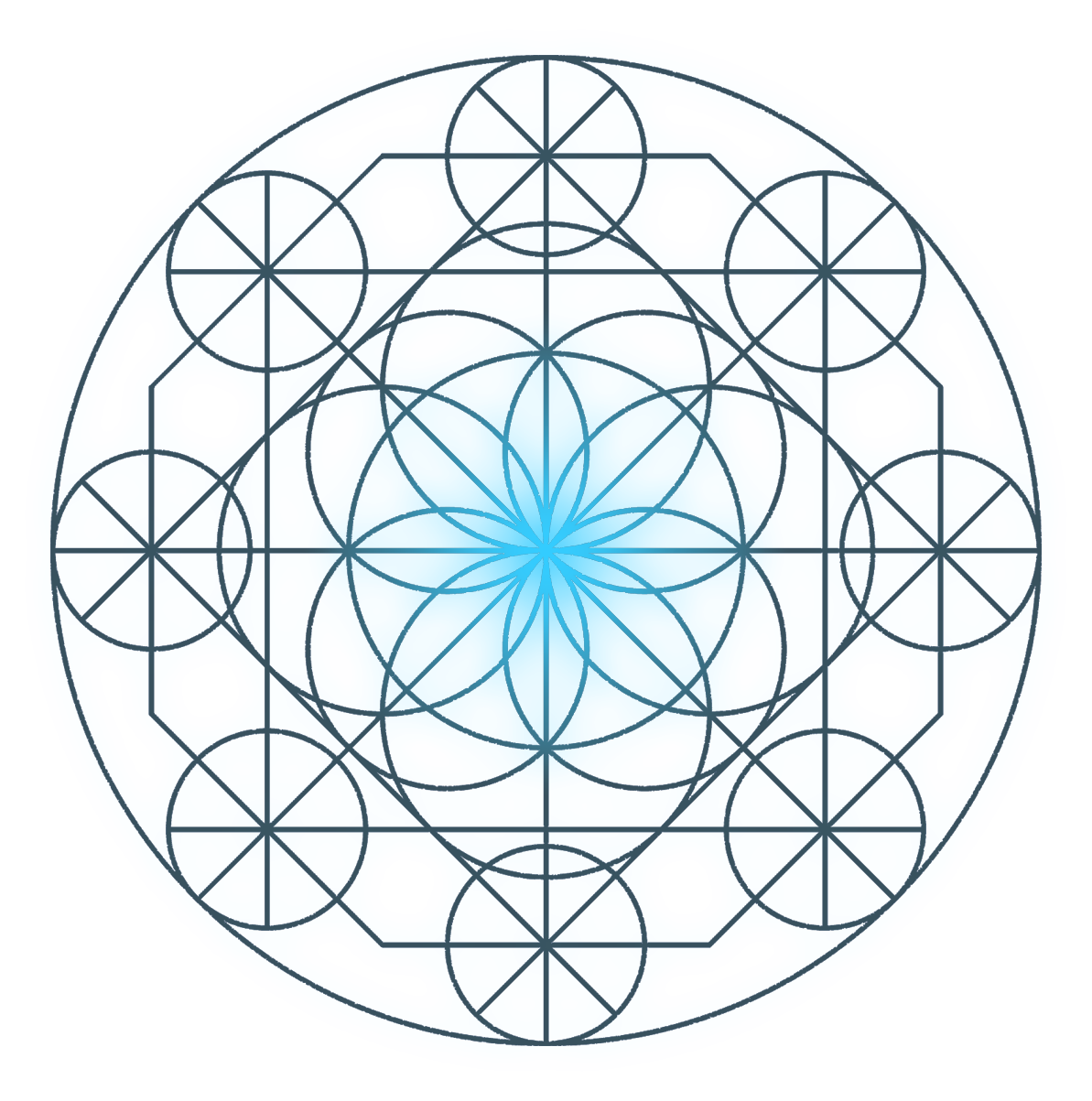 Nick Musson is the founder and director of the Free Fighters Guild, a HEMA academy in Milton Keynes.

A formidable fighter, he massively collaborated into the development of LED sabre in UK.
Here at Eclipse, we owe most of our basilar fighting techniques to his teachings. 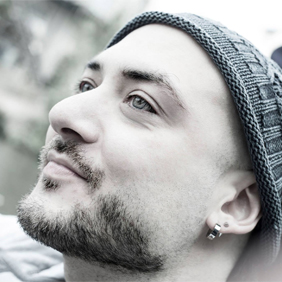 Former professional international sabre athlete, Marc grew up in Italy where he practiced fencing for 15 years, training in Circolo Nautico Posillipo (Naples), home gym of many olympic and world champions, under the guidance of Master Alberto Coltorti.
He achieved some important results in fencing as several Italian national podiums (runner up in 1998) and competed five times in the Sabre World Cup (best result: 9th).

Marc moved to London in 2006, where he trained in Chinese sword techniques and HEMA.

After a pause of 12 years, he returned to fencing as an instructor and an athlete, winning gold and bronze in Luton Open men sabre (May 2016/May 2017) and a silver medal in Paris European LED Sabre Championship (November 2017). He is a FIE Fencing and Martial Arts Coach, teaching in many schools and gyms in London, including Dulwich College, and Streatham Fencing Club. 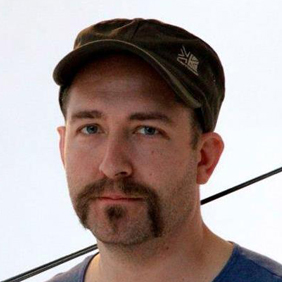 Tim is a lecturer for Drama Centre London, and a fight director for theatre, film, and video games. He enjoys coaching sport as well at all levels of education. He has a Postgraduate Certificate in Education from the University of the Arts.

Tim can tutor Drama Students, and can coach audition skills for Drama Schools and professional auditions. He is a Level 2 British Fencing Sabre Coach, and a Senior Instructor in LED sabre. He worked with BF as a consultant and created Sabre:lite, which is an intuitive form of sabre fencing now practiced at about 20 UK universities, and developed Battle Days for Secondary Schools.

Tim has coached fencing at London School of Economics, University of the Arts London, and London South Bank University. He currently coaches for Dulwich College, and has coached for Disability Coach Network and Kingsdale Foundation Academy School. He’s also a Level 2 British Cycling Coach, and works as a participation and inclusivity (SEN) coach for Peckham BMX.

Eclipse Combat Academy is insured and recognised by The British Combat Association as a Martial Arts Academy. 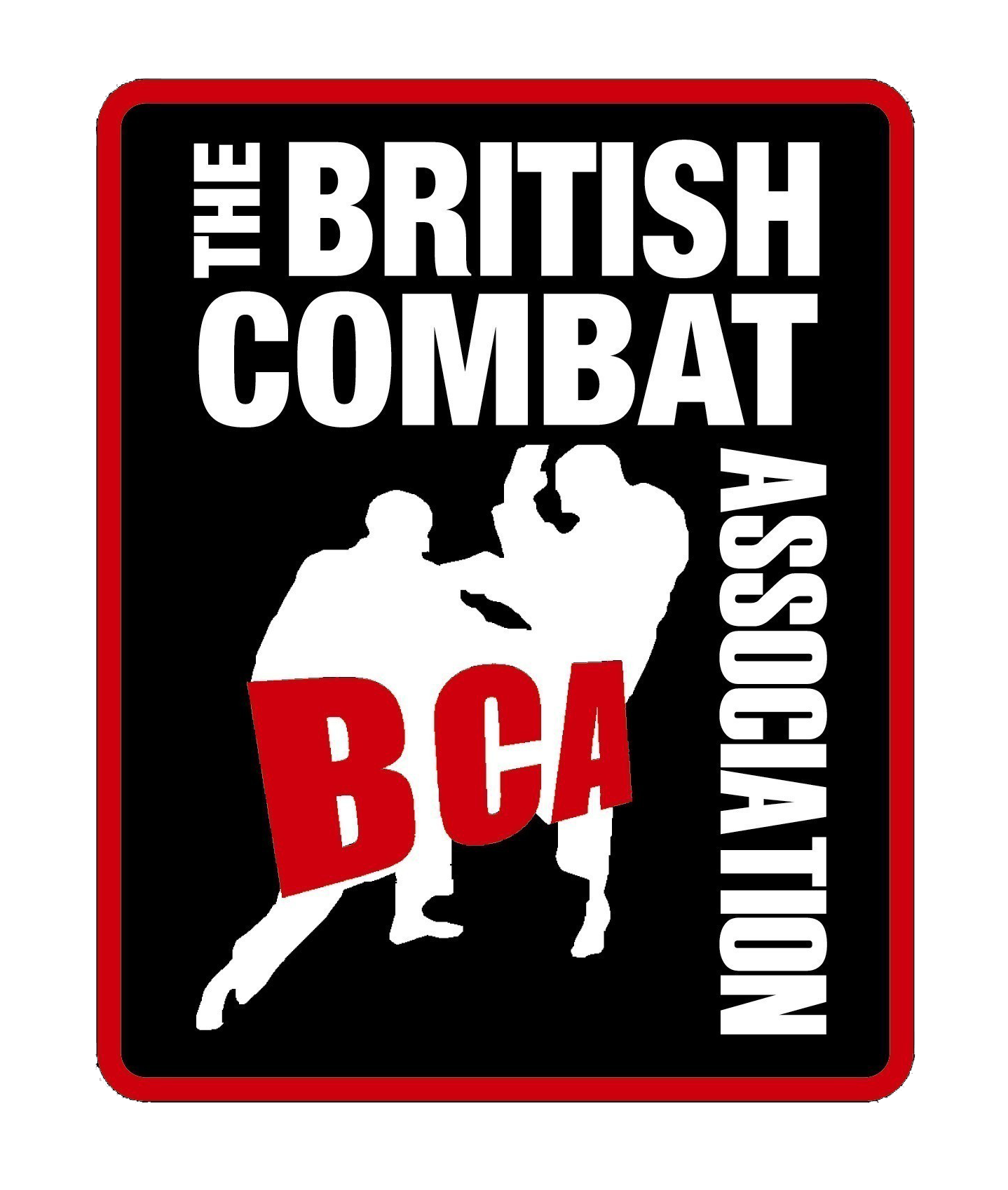 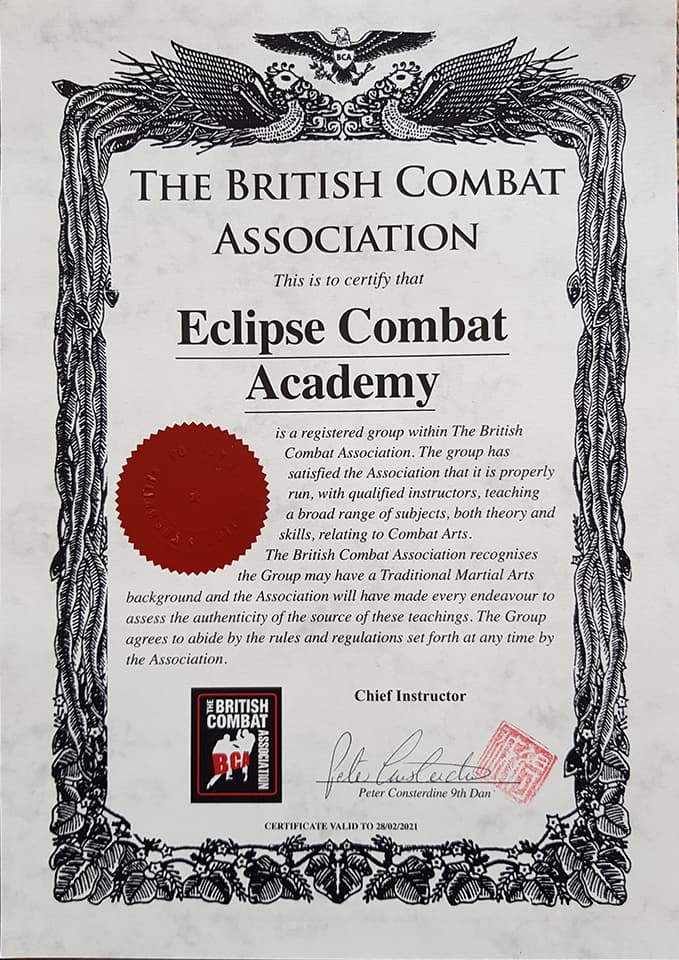